In Memory of William Goldman

I am a child of The Princess Bride movie. The witty banter, the belief in true love… the passion for adventure.

It’s crazy that my literary week has been consumed with William Goldman only to hear that he passed away.

It wasn’t easy explaining that to the kids. I had them fall in love with an author only to have him pass away.

Last night we got to the part where the man in black is climbing up the cliff.. and the rope is cut! But dang if that doesn’t stop him! Up he climbs, the true spirit of perseverance. But who is he? 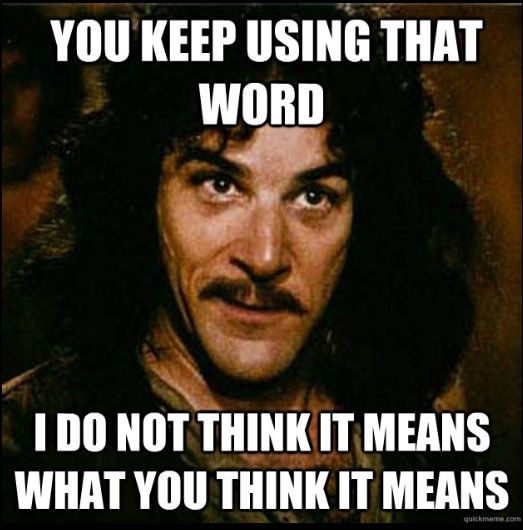 And being 10, she kept saying “Inconsiderate” instead of inconceivable. My constant corrections were driving her crazy, but this is something you have to get right! It’s these small details that stay with you forever.

Of course, I corrected her by saying “You keep saying that word! I don’t think it means what you think it does.” Which cracked me up immensely, but irritated my little young reader. And when she got to the part were Inigo says it, the look on her face was worth it…

Not knowing how the tale unfolds, my daughter mourns the death of Westley. She was upset that he died because Buttercup loved him. Westley will be reborn… he will live on and will continue both his own legacy but Goldman’s as well. As writers, isn’t that one of the finer ironies in life? Your characters will live again and again within the minds of the reader long after you’re gone.

Thank you William Goldman for helping to shape my childhood, but helping me pass on memorable moments to my children.

4 responses to “In Memory of William Goldman”