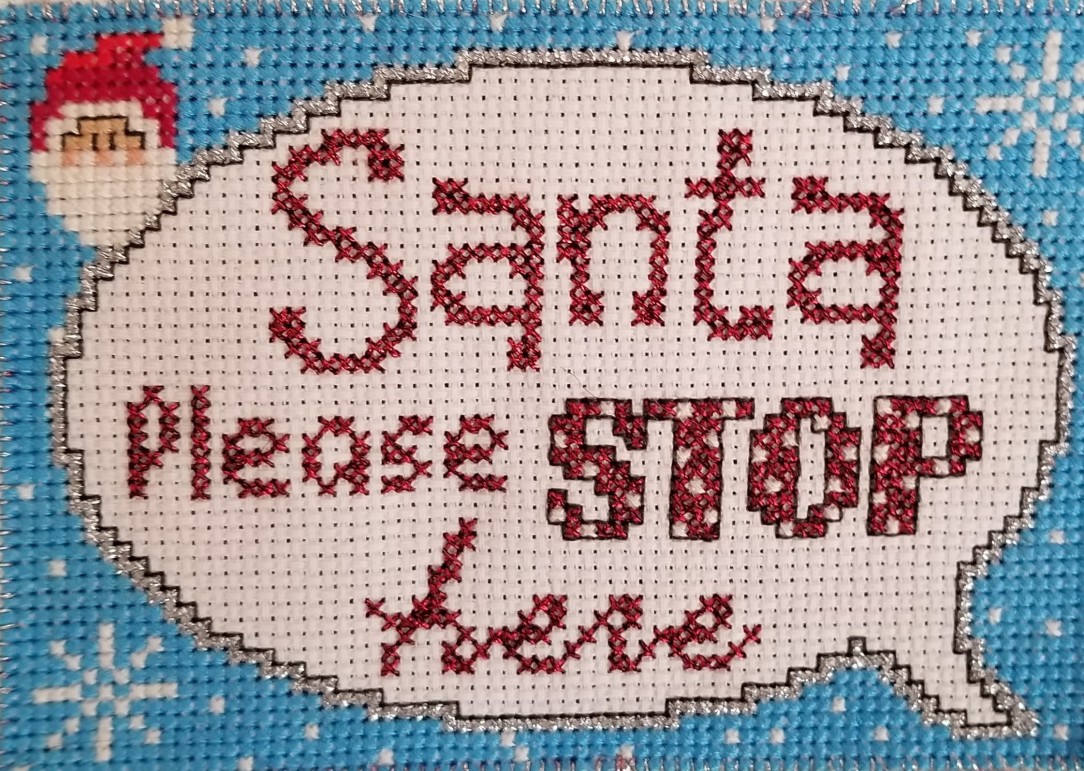 When You Are Fired from Being Santa, but the Spirit Lives On

By Faith Allaire in Adventures, Uncategorized on December 24, 2019
3 comments

“I’ve been holding onto these,” my son said with a wink. “How much will you pay for them?”

I opened the tiny case, and inside were three baby teeth. His little sister was sitting right next to me at the coffee table. She looked down at them with as much disgust as I did.

Mind you, my son is fourteen. Neither of us have declared the non-existence of the mythical creatures in our lives, but we both knew how these schemes worked. I obviously had my motives: I didn’t want to ruin the magic of the events. I love being Santa, although to be honest, I was a crappy tooth fairy. My son didn’t want to ruin his cash cow, and to ensure that he kept getting gifts, he would help keep his cover by vehemently defending Santa and the Easter Bunny to his little sister. But he had kept these teeth for months, saving them for when he needed money. His need to get a Fortnite Battle Pass was outweighing his need to keep his cover. Given that it was July and Christmas was a long time away, I couldn’t blame him for choosing the immediate concern.

“I’m pretty sure the tooth fairy only takes fresh teeth,” I replied. “And I paid the dentist to remove them, so why would I pay for them now?”

My youngest rolled her eyes and said, “Mom, we know.” But it wasn’t just a simple statement. There was major emphasis on the “know” that made it heavy with accusation and understanding. My cover as blown!

All kids come to a point when they know that Santa doesn’t exist. I realized it myself when I was eight. I had made custom bracelets for all the reindeer and later found them under the couch cushions. Like my son, I didn’t say anything. I just let the magic die.

I didn’t want that for my kids, so I had been planning for this day:

I explained that when kids are younger, they have a hard time conceptualizing abstract ideas that lead to them to be good people, like generosity, kindness, and empathy. It’s easier to teach these constructs when they have concrete examples. Additionally, kids can understand at a young age that a person has a role that they play, for example, doctors heal and teachers provide us with the opportunity to learn. Having these constructs within a corporeal form gives parents the opportunity to show examples of what it means to be good and generous. As such, Santa exists to teach children goodness in the world. Now Santa is most certainly not the only way to teach these constructs; it’s better in my opinion that the adults in their lives be examples of these things, but it’s easy to have Santa be these examples because society by and large helps to promote him. Although, society’s reasons are largely capitalistic, and therefore actually selfish… but not the point!

As kids get older, they realize that teachers don’t live at school and it’s impossible for one man to travel around the world delivering billions of presents. What a lot of people have trouble understanding is that when kids are old enough to understand the abstract ideas, they also learn another truth: the people they trust the most can and do lie to them. Thus, the good lessons that parents were attempting to teach are tainted, making it easy to sweep these lessons under the rug. I didn’t want that for them; I wanted them to focus on the good lessons, and if they could focus on “being the Santa” and understand the value of generosity, kindness, and empathy, they would be better people for it.

That’s a heavy kind of conversation to have with kids, but they nodded in all the right places. My youngest, per usual, asked a million questions, but we came to a consensus that they would think of others, and more importantly to them, it wouldn’t affect their own gifts at Christmastime.

That was back in July when we faced our hardest summer, financially. They learned a lot of lessons this year, so I wouldn’t have been surprised if the lessons that I had tried to convey in our conversation had been forgotten.

When December rolled around, they didn’t have a million things on their list that they wanted; they actually had a bigger interest in getting things for the family and not themselves, essentially adopting the Santa role for the people they care about. I could see they were getting the idea of being generous, but I wanted them to branch their Santa spirit outward beyond the family, so we set out to donate toys to charities. That seemed easy enough, but then I learned of a child whose mother was conflicted. Her son had never asked Santa for anything, and now that he was, she couldn’t make it happen. I knew this was a key opportunity to help a child that they knew by helping his Santa, the very concrete thing that would cement the giving spirit that I wanted them to emulate. They were on board, in fact, they were excited! They pooled what money they had left, hustled me and my mom for more money, and thus helped to continue the spirit of giving during the Christmas season.

It’s times like these when I think that maybe I am worthy of parenting two amazing kids.

Now I recognize that there is more to Christmas than gifts, but that is not the focus of this blog post. I’m providing my own story to help parents transition children from believing in Santa into being kind and generous members within society, although I suppose as time passes, we’ll know if these lessons truly stick or not.

Merry Christmas and Happy Holidays! Here’s to all becoming more generous and kind people in the upcoming year.

3 comments on “When You Are Fired from Being Santa, but the Spirit Lives On” 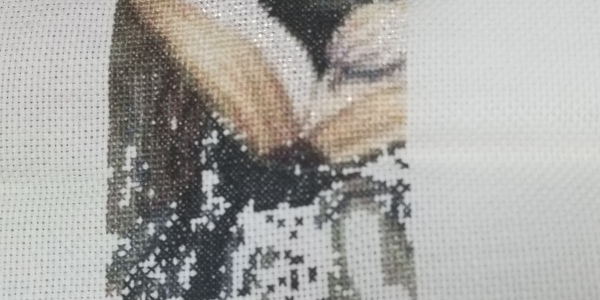 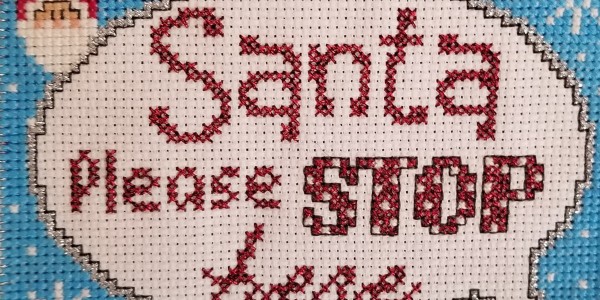 When You Are Fired from Being Santa, but the Spirit Lives On 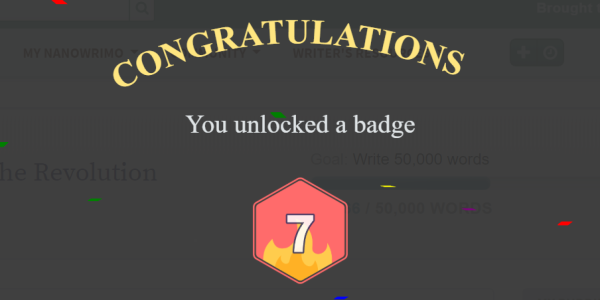 How I do NaNoWriMo: One woman’s reflection of the process.